From pasture, barn, and seed to table

It’s a 20-minute drive from downtown San Jose to the Mount Hamilton GrandView Restaurant. From the terrace of the restaurant, the Santa Cruz Mountains turn violet as the sun dips and the waters of the San Francisco Bay shimmer. The planes glide below on their way to Mineta, and birds drift lazily on the thermals. As the sun disappears over the mountains, the lights of the city dance below.

The dining room, cleanly decorated with white tablecloths, lets the landscape take center stage. The waiters, many of whom are career servers, are dressed in classic tuxes and pride themselves on being exceptionally welcoming, knowledgeable, and sensitive to the diner’s needs. Maurice Carrubba, the proud owner, begins his tour of the restaurant by explaining his vision of an Italian steakhouse with a hint of Hollywood glamour, “a little old-school love,” as he puts it.

Maurice never planned to buy the GrandView. He was in the market for an investment property when he met a persistent realtor who was able, after a month of regular phone calls, to convince Maurice to climb the winding road up Mt. Hamilton to see something special.

Maurice listened to the history of how a stagecoach hotel and tavern built in 1884 evolved into a restaurant that had served the community for decades. The original building had burned, its replacement had burned, the building itself needed work, but the view, even in the rainy mist and faint light at dusk, was spectacular.

He bought the property with his brother and partner, Giuseppe Carrubba, and began an extensive remodel. As he worked, Maurice left the gates open, and locals wandered in, wondering about his plans. Maurice had envisioned an event space, rented out for corporate events or weddings. Yet as more people came to tell their stories and to beg him not to close the restaurant to the public, Maurice’s vision began to shift. “Through the remodel, I started telling people, ‘I’ll keep it open for one year, and you support us. If I see that you’re here, we’ll keep it open for another hundred years.’ ”

After the tour of the restaurant, Maurice hops onto his John Deere Gator to show off his farm. When the 50-acre parcel, just yards from the restaurant, came up for sale, Maurice didn’t hesitate. This old cattle farm, its soil packed and dry from decades of grazing, could one day supply the restaurant with everything it needed.

Though Maurice has never been a farmer, he’s not dabbling—he knows the name of every obscure heirloom bean variety in the raised garden beds. He is proud of his restaurant, but his face beams while he is on his farm. Eager now to show off the purebred goats and black-and-white-speckled hens, he races across the fields, slowing down so as not to startle the horses grazing along the fence.

At the highest point of land are rows and rows of kale, beans, peppers, and tomatoes. Maurice points to the tomatoes. “This is the end of the tomatoes—they’ve been left on the vine a little long, so we’ll use them to make sauce.” Everything is planted with a purpose in mind—to create a seed-to-table experience, connecting the land and the food. Freshly cut mint from the lush herb garden goes to the bar for signature cocktails; basil and parsley go to the kitchen.

A full moon rises, giving the land an ethereal quality. Maurice seems to know that this is a special place and that it’s not just his enthusiasm that makes guests smile as radiantly as he does. The bucolic spot sits above the stresses of the valley below and offers a connection to a nostalgic vision of the past. Maurice dreams of an Arcadian paradise, a place that not only supplies his restaurant with the highest quality produce, but offers refuge for those who have lost their connection to the land. He envisions one day hosting a farmers’ market and growing Christmas trees. He wants to welcome school groups, show children that there is more to the great wide world than iPad screens.

At GrandView, Maurice, along with his guests, have the opportunity to forge an indelible connection to the land—finding the peace that is so easy to lose in the frantic valley below. 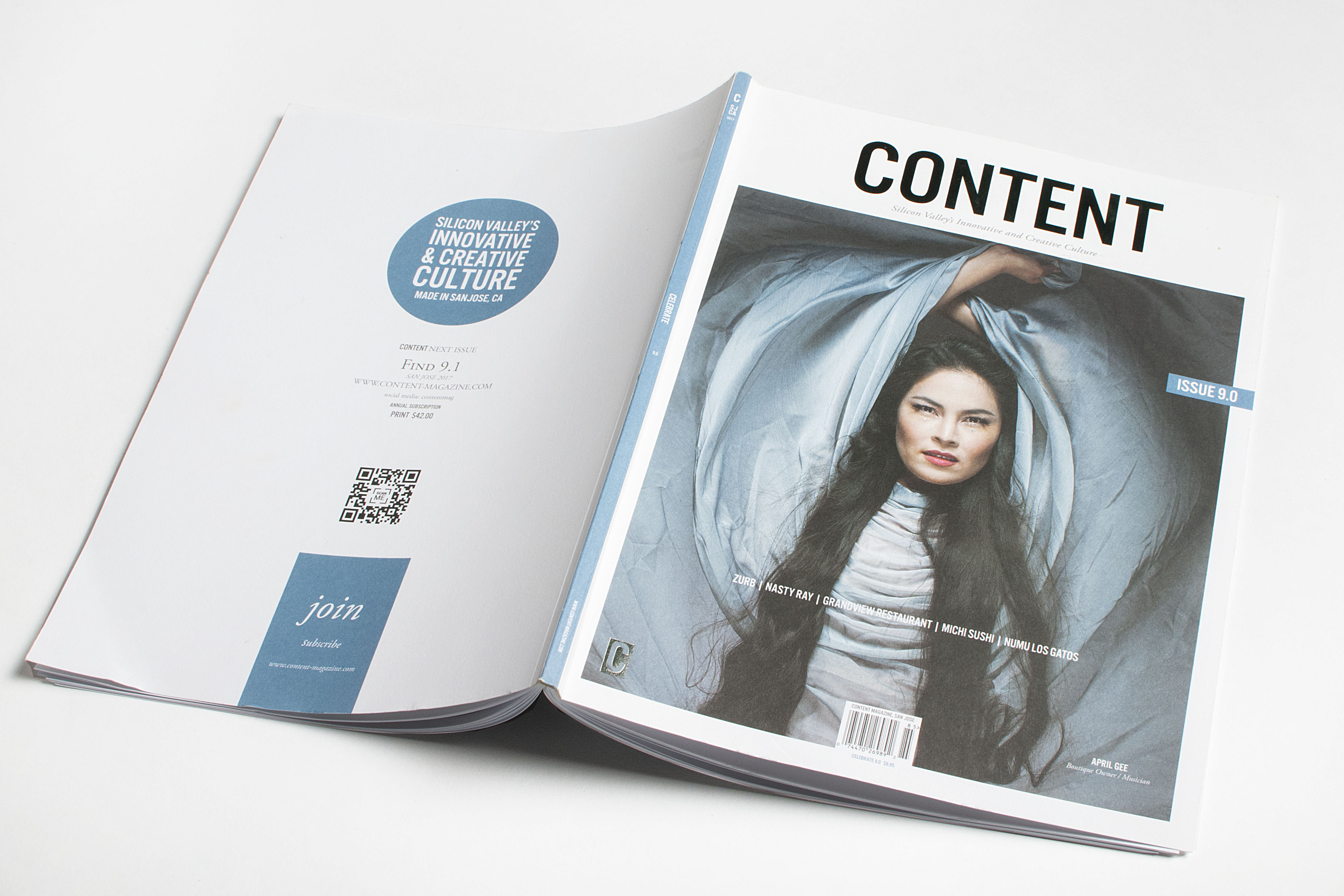