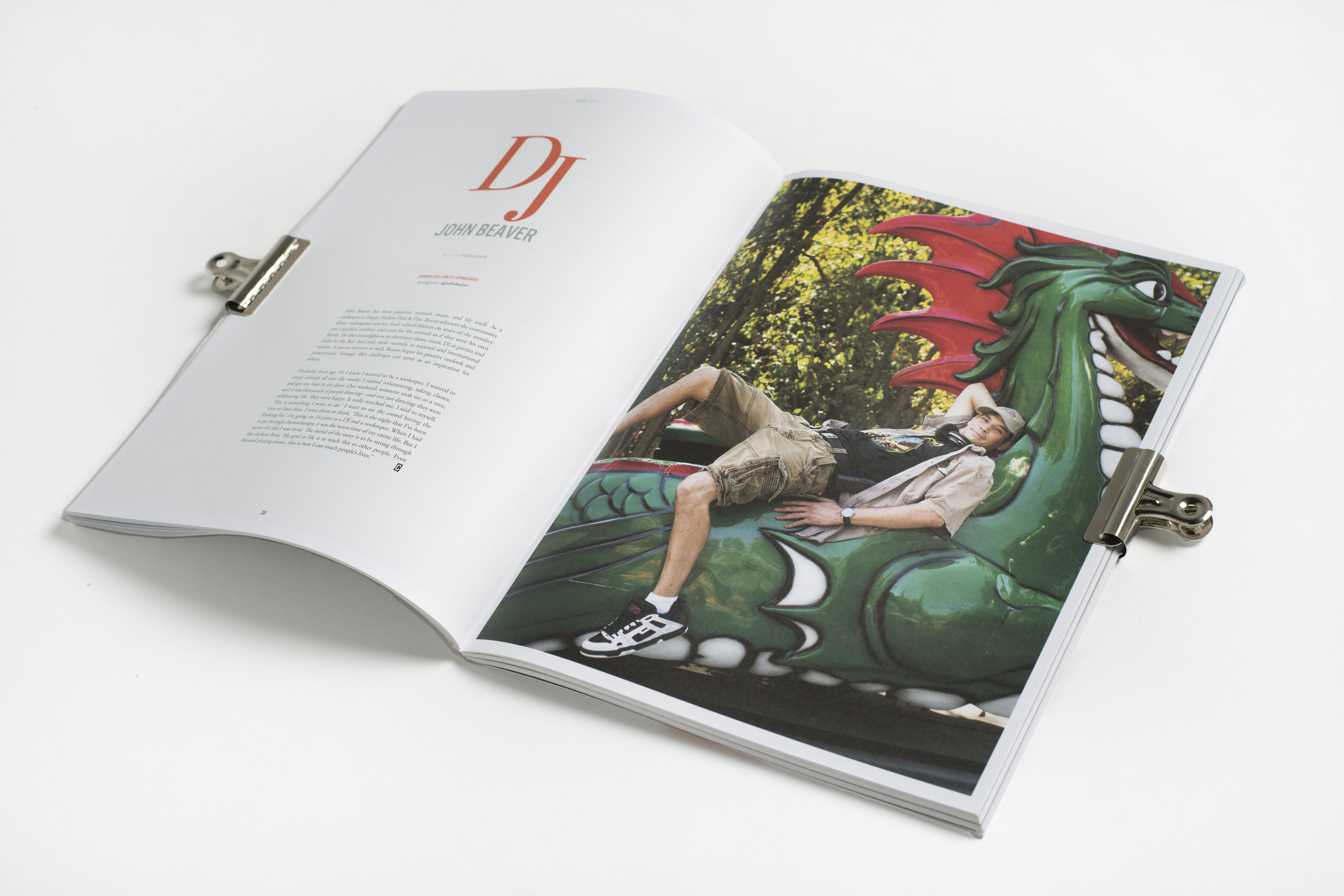 John Beaver has three passions: animals, music, and life itself. As a zookeeper at Happy Hollow Park & Zoo, Beaver educates the community about endangered species, leads schoolchildren on tours of the monkey and capybara exhibits, and cares for the animals as if they were his own family. He also moonlights as an electronic dance music DJ at parties and clubs in the Bay Area and, more recently, at national and international venues. A cancer survivor as well, Beaver hopes his positive outlook and perseverance through life’s challenges can serve as an inspiration for others.

“Probably from age 10, I knew I wanted to be a zookeeper. I wanted to study animals all over the world. I started volunteering, taking classes, and got my foot in the door. One weekend, someone took me to a rave, and it was thousands of people dancing—and not just dancing: they were celebrating life. They were happy. It really touched me. I said to myself, ‘This is something I want to do.’ I want to see the crowd having the time of their lives. I want them to think, ‘This is the night that I’ve been looking for.’ I’m going on 16 years as a DJ and a zookeeper. When I had to go through chemotherapy, it was the worst time of my entire life. But I never felt like I was alone. The moral of the story is to be strong through the darkest hour. My goal in life is to teach this to other people. Even beyond playing music, that is how I can touch people’s lives.” 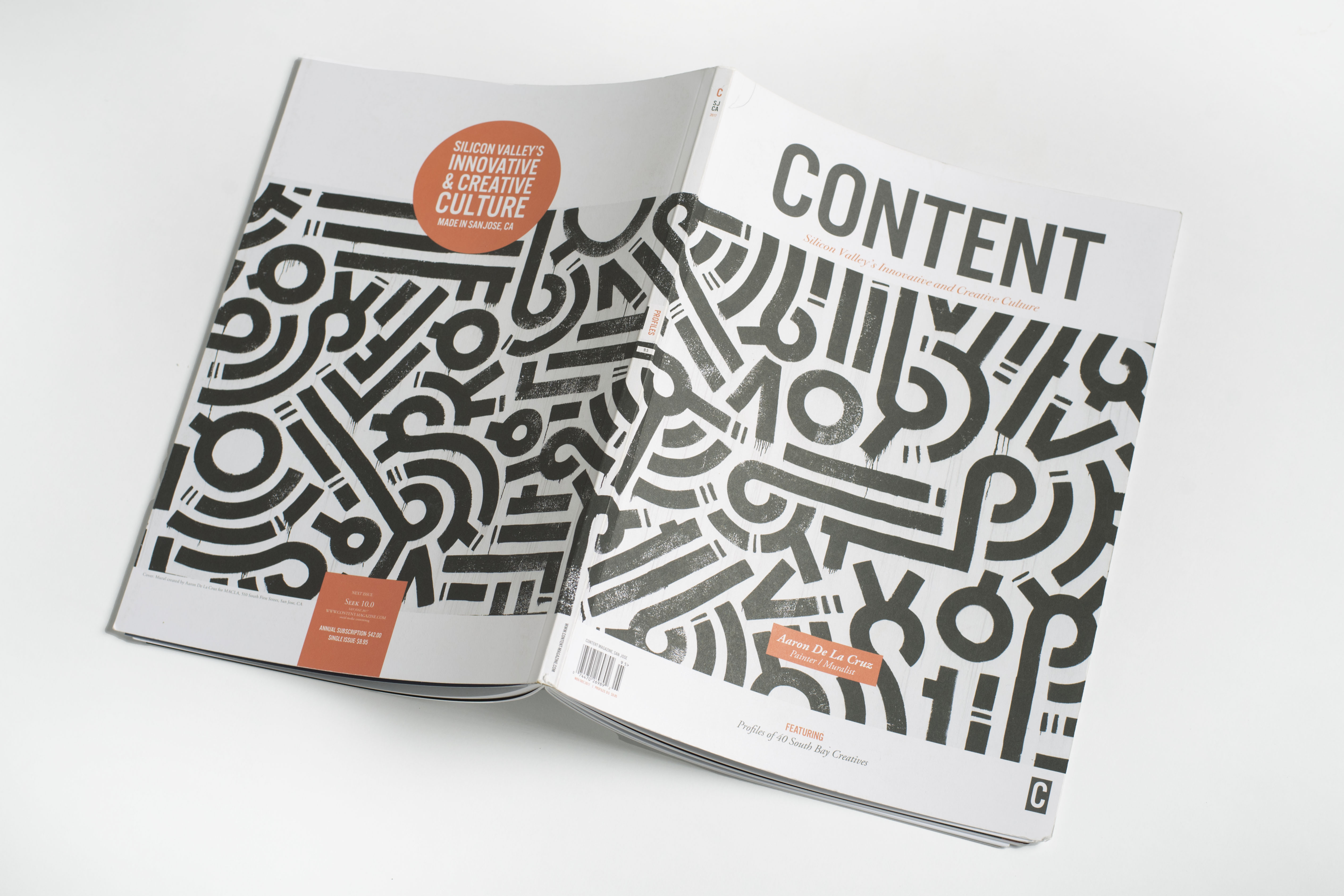