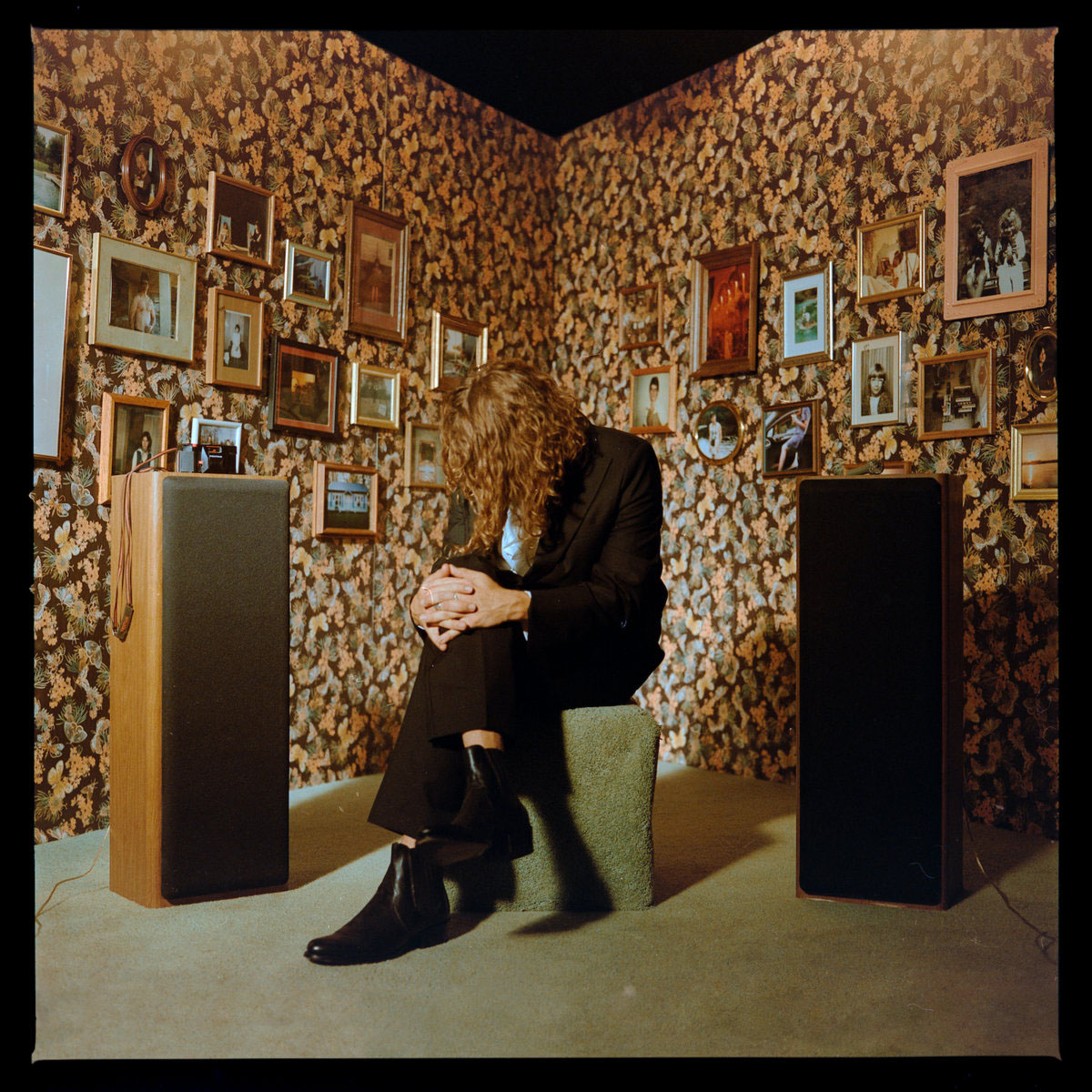 Kevin Morby’s seventh studio album, This Is a Photograph, is a meditation on the bittersweet lessons of the past and the vulnerability of immortality, a theme given weight by old family photographs discovered after his dad had a health scare. Morby fleshes out this concept with his trademark retro folk-rock sound adding new dimensions with string arrangements and some of his strongest lyrical devices to date.

The existential burden of Father Time becomes integral to the proceedings. Morby sings on “Bittersweet, TN,” “Devoted myself to the passing of time… // The living took forever, but the dying went quick.” The mighty Mississippi River further entwines the proceedings with metaphors of time and destiny. Morby purposefully hunkered down in one of the River’s most mythical and alluring cities, Memphis, to draw meaning from a place known for straddling this life and the next. The song “Coat of Butterflies” serves as the album’s thematic core, which gracefully eulogizes the enigmatic Jeff Buckley, whose drowning in the Mississippi on the banks of Memphis added to the town’s eerie and mythic pull. The sprawling piece shimmers with simple, intertwining guitar, piano, and harp, which is all tied down with the surprising collaboration with jazz drummer, Makaya McCraven. Buckley’s own struggles with fame and purpose in life become research notes on Morby’s own vision quest filling the album, “Yeah, the sky can lift the river, and spread it out over the farm / Life’s just one long day, babe, but I’ve been awake all day long.”

The album further solidifies Morby’s staying power as he continues to grow out of the shadows of his influences and refines his simple, yet magnetic, vocal delivery. Rather than his sound being an impressionistic facsimile of artists past, Morby examines snapshots of their lives to honor their influence. He sings on “Goodbye Good Times,” “I miss the good times, Mama, they’ve gone out of style / And I don’t remember how it feels to dance, goodbye to good times.” 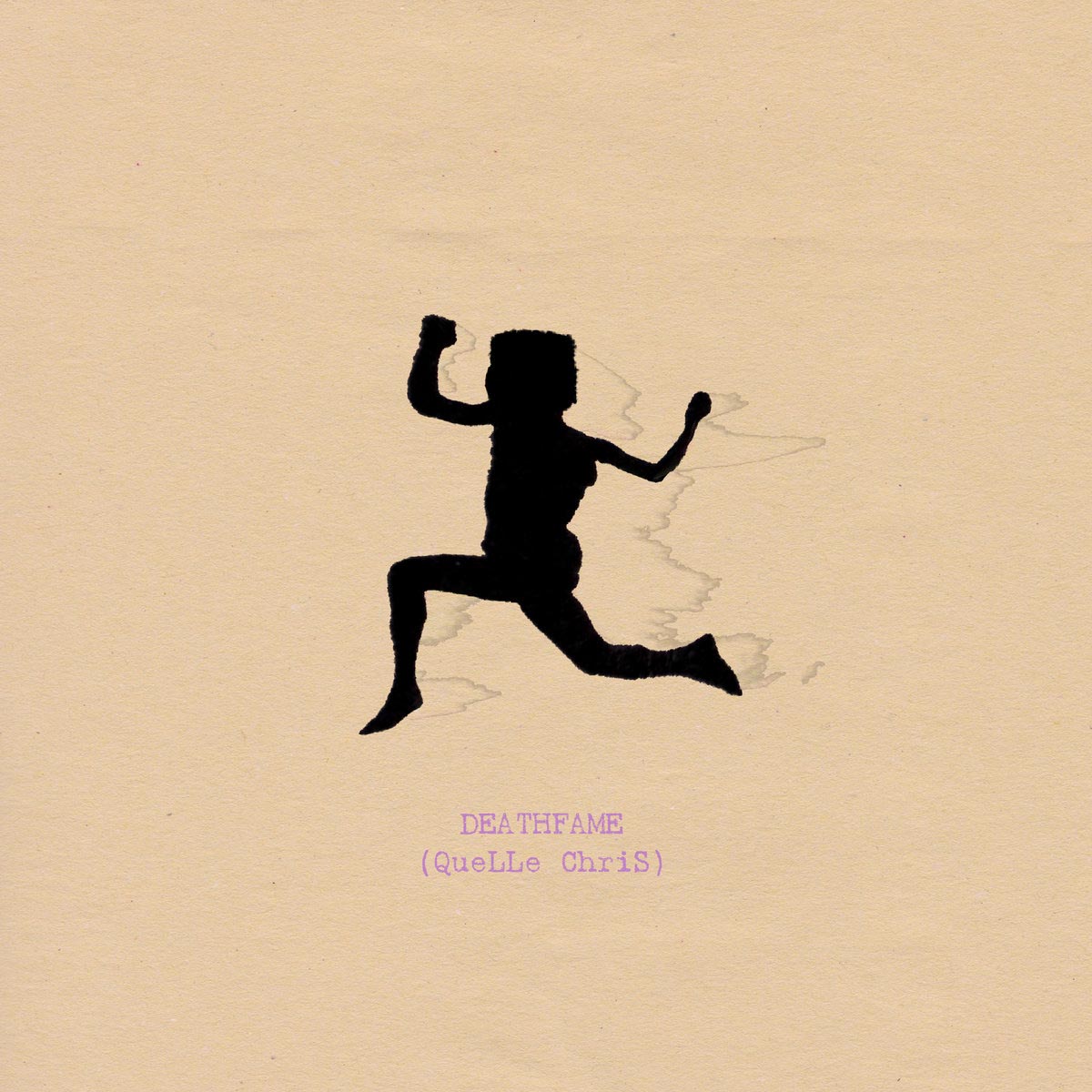 I have long felt the world has failed many great artists and musicians. There are way too many examples of artists bestowing great work upon the world only to be ignored and uncompensated in their lifetime. To make matters worse, sometimes we can only give artists their proverbial flowers after they die. It’s part of the cruel joke of creating art. But does it have to be that way? This is one of the questions Quelle Chris asks on his latest album, DEATHFAME.

Quelle Chris is among the small cadre of rappers whom I consider to be the vanguard of the form. What makes him special, even amongst his most talented peers, is his ability to communicate complex ideas in a way that feels simple and accessible. This existential artistic quandary is worked out over a production pallet that ranges from dark and sludgy to light and hopeful. This is perhaps best captured on the song “So Tired You Can’t Stop Dreaming.” On this track, which has a brilliant feature from Navy Blue, Quelle Chris opines, “If Heaven’s got a ghetto hell’s got a resort.”

Another track that captures Quelle Chris’s talent for working at the intersection of happy and sad is “How Could They Love Something Like Me,” where Chris isn’t rapping at all but rather singing in a heartfelt way that doesn’t compromise his signature style. This speaks to the breadth of DEATHFAME, which also has several amazing tracks that fall into the category of rap for rap’s sake. Songs like “Feed the Heads,” “King Is Back,” and “CUI Podest” show that as artsy as Quelle Chris is, he is still not above crushing sucka emcees.

The production duties for DEATHFAME were split between Quelle Chris himself and frequent collaborator Chris Keys. Soul-stirring piano riffs and grungy slowed-down samples collide to make a sound that is undeniably Quelle Chris. Let’s give him his flowers now. 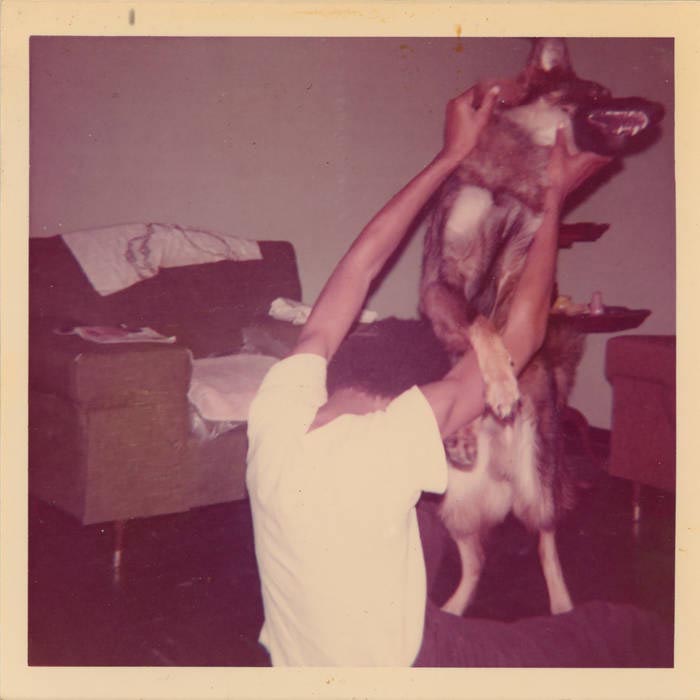 One of the year’s top standouts, I Told Bessie, comes from Bed-Stuy Brooklyn’s Chaz Hall, better known as ELUCID, one half of indie-rap powerhouse Armand Hammer, whose work has quietly bubbled to the surface in recent years—notably 2021’s Haram, a vaunted album with stalwart producer, the Alchemist.

Originally from Jamaica, Queens, ELUCID’s latest is a reference to his grandmother Bessie who is revealed to have been his earliest supporter. It’s a sentimental album that doesn’t immediately hold itself to be particularly personal, yet it’s peppered with wisdom that covers both complex emotions of the human condition, as well as modern day New York where it was crafted. ELUCID’S breakneck delivery is hurling, typically through clusters of detail that punctures the varied production. His writing gives you fragments of imagery that reveal itself not unlike when a camera slowly pulls back on its subject. On the ominous “Split Tongue,” he says: “Vibrating between flesh and teeth, air escapes. / Calling your name when least expected… / no strays, no mistakes.”

I Told Bessie features a mixed bag of beneath-the-surface producers who construct a bevy of fitting backdrops for ELUCID’s powerful stanzas. Child Actor, August Fanon, and Sebb Bash are just a few names adding stellar contributions. Past collaborators Kenny Segal and the Alchemist also reliably put their mark on the album. Cuts like “Bunny Chow” and “Betamax” are a marriage of avant-garde rap modernism between ELUCID and his cast of chosen beatsmiths. The 13-track release is not background music to be sure. An all-star cast of contemporaries also fasten their name to the victory—Pink Siifu and Quelle Chris, as well as ELUCID’s longtime partner, Backwoodz’s label chief and one of modern rap’s most poignant writers, billy woods, who appears on three cuts.

The year in rap thus far has been an embarrassment of riches, with mainstreamers like Drake and Kendrick tossing their hat into the ring at the midway mark. However, the indie rap scene proves vital as well, with many standouts offering equally compelling yet contrasting material. This is ELUCID’s third solo album, but it feels more like an arrival. 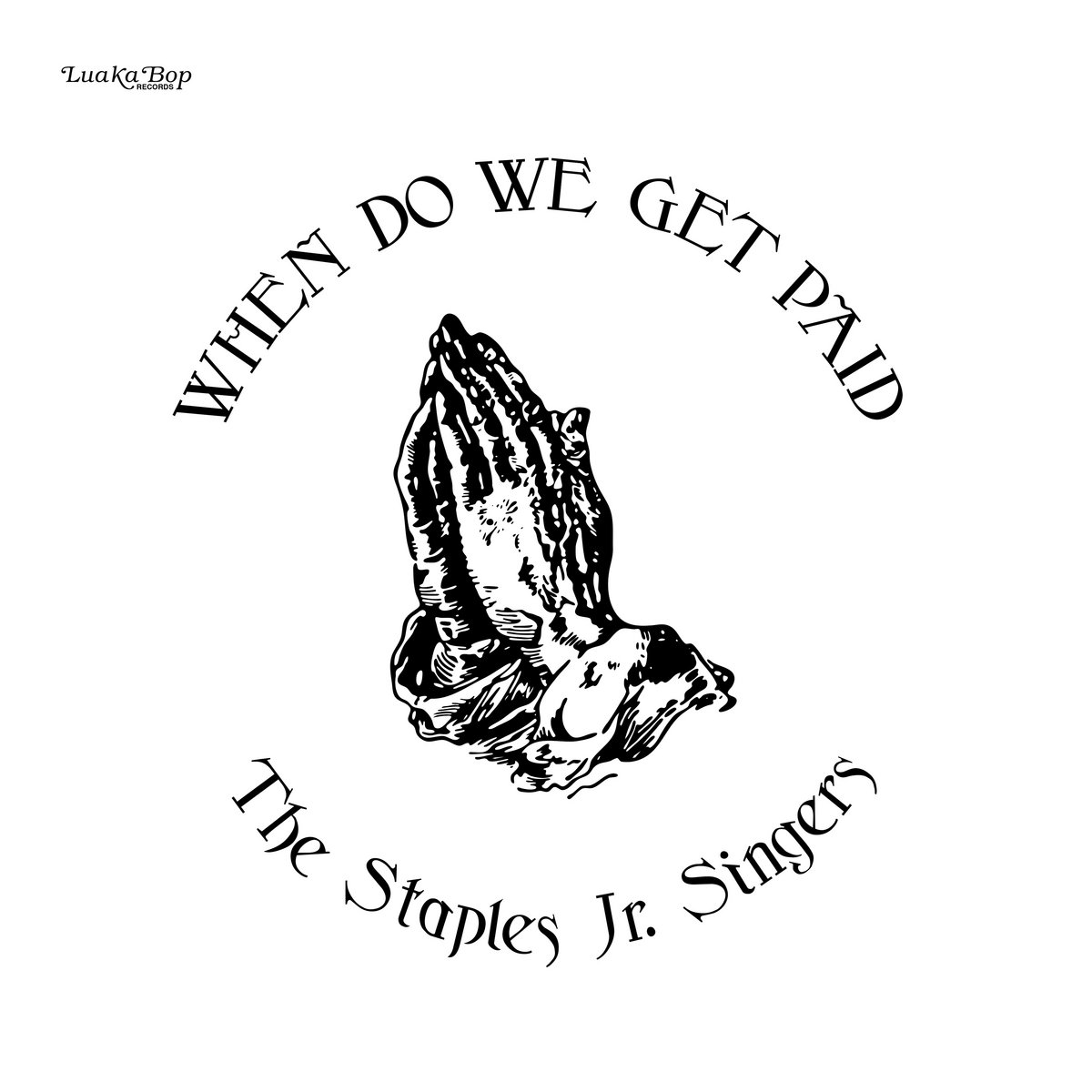 Authenticity burns white hot from the opening notes of “Get on Board,” the first song on the Staples Jr. Singers’ nearly lost album, When Do We Get Paid. It’s a fitting primer for the 11 songs that follow: sparse yet soulful, informal yet intimate, searching yet faithful.

Deeply inspired by the Staple Singers (the group’s name pays homage to their heroes), When Do We Get Paid calls out to God while keeping it funky. This is uplifting music wrought from, and created despite, hard times, a product of growing up in the Deep South post-Jim Crow. It’s also music recorded by teens not defined by tradition.

Paid is the group’s only full-length effort. Recorded in a long-gone studio in Tupelo, Mississippi, in 1975 and released that same year, the album was long confined to the ears of those who happened to pick up a record while the group was touring the region with other gospel acts.

The shouted group vocals on “I’m Looking For a Man” spill over an untidy joy that feels more suited to a house party or tent revival than a Sunday worship service. There’s an unvarnished quality to the tunes in general that stands in contrast to the ornate, choir-led gospel of Rev. James Cleveland and the subtle harmonic mastery of classic jubilee quartets like the Dixie Hummingbirds.

There’s also an eeriness that pervades the album you wouldn’t expect from devotional music. “Somebody Save Me” carries a blues edge, the vocals from Annie Brown Caldwell and Edward Brown injecting a life-or-death urgency that grates against the slow stroll of the rhythm section. On “Too Close,” A.R.C. Brown’s contemplative lead guitar serves as the song’s emotional linchpin as lines like “Don’t you know I’m too close?” give the impression that the devil is right on singer Edward’s heels.

Rough around the edges but brimming with fire and spirit, When Do We Get Paid is not afraid of sharing about the scrapes earned on the road to salvation.