Dinner at Montalvo Art Center from Content Magazine on Vimeo.

T he Lucas Residency Program is a multidisciplinary artist residency program that continues Montalvo’s 75-year tradition of hosting artists in the heart of Silicon Valley. From local cities like Saratoga and Los Gatos to much farther places like New Zealand and Australia, the program hosts painters, sculptors, dancers, writers, filmmakers, and architects all at emerging phases of their careers.

The residency space, built in 2004, was specially designed for artists with the help of the artists. During the building and planning, architects collaborated with the program residents, resulting in unique live/ work spaces for ten different discipline-specific studios. The end result is a community where the artists can feel free to explore their creative mediums while building relationships with other residents as well as the public.

Since Montalvo is a public park, the artists have opportunities to engage with some of the 200,000 people who pass through the property every year. The artists often display their work to the public, such as the Final Friday program (which is the last Friday of every month), and they frequently partner with local organizations and schools, such as the San Jose Museum of Art, Stanford, or San Jose State.

A current project of the Lucas Residency Program involves providing local public schools with teaching artists. Montalvo had a number of teaching artists in residence from 2007 to 2010, and they’re now offering elementary schools in the Campbell Union School District the opportunity to have artists visit classrooms and teach the students.

One of the many unique feature to the LRP is a culinary fellow which provides the chef not only time to create, but to also bring the artists together several times a week at the dinner table. Around the meal, relationships are forged, collaborations begin, and creativity flourishes.

Below, you’ll find a cross section of the artists that were a part of the LRP during the Summer of 2013. 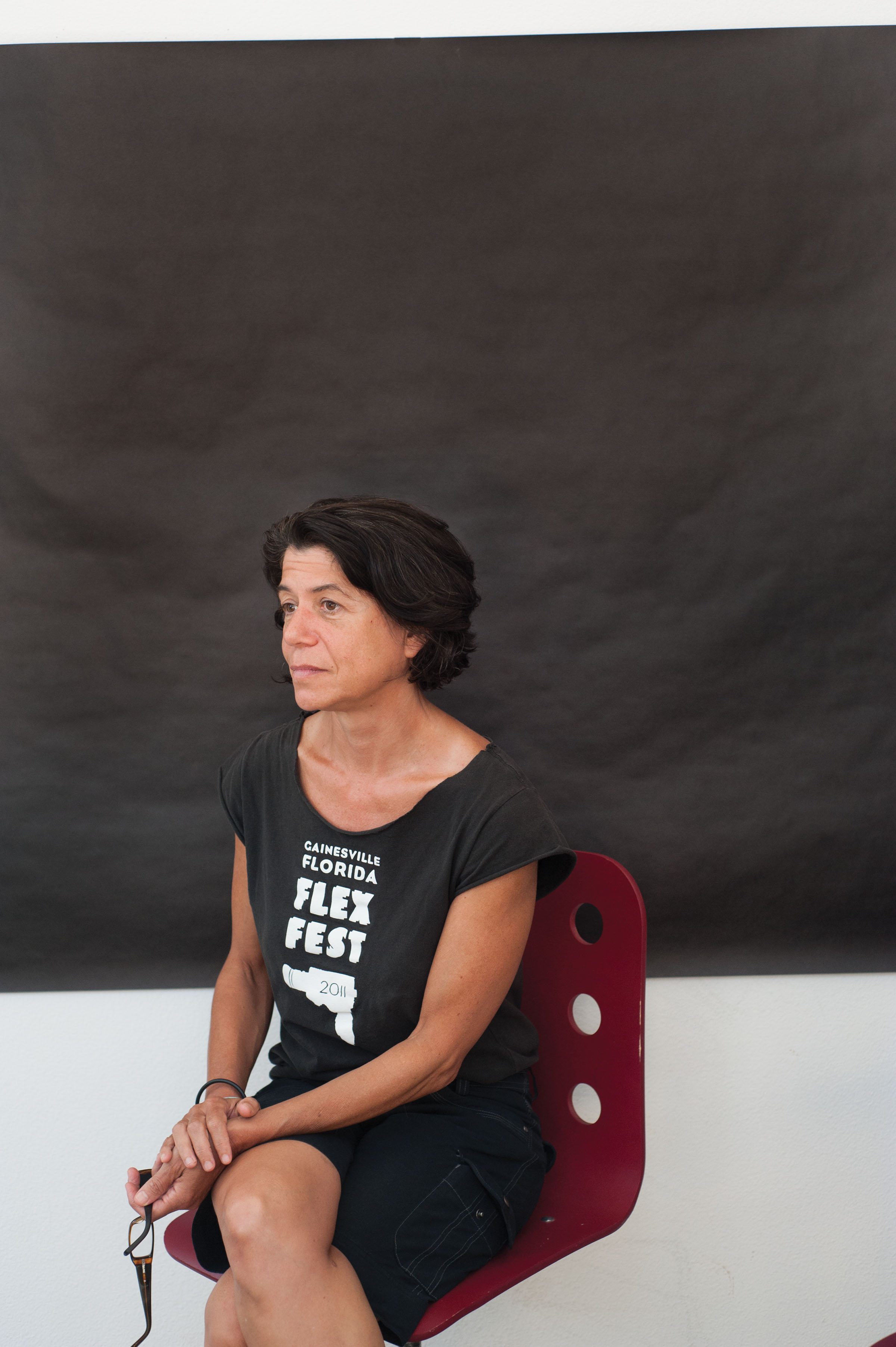 Shelly has been working on a video project to understand why people live here and why they have moved to the Bay Area. Thinking of herself as an “alien” or outside observer, dropped into our community, Silver remarked, “everyone here says they are an entrepreneur. 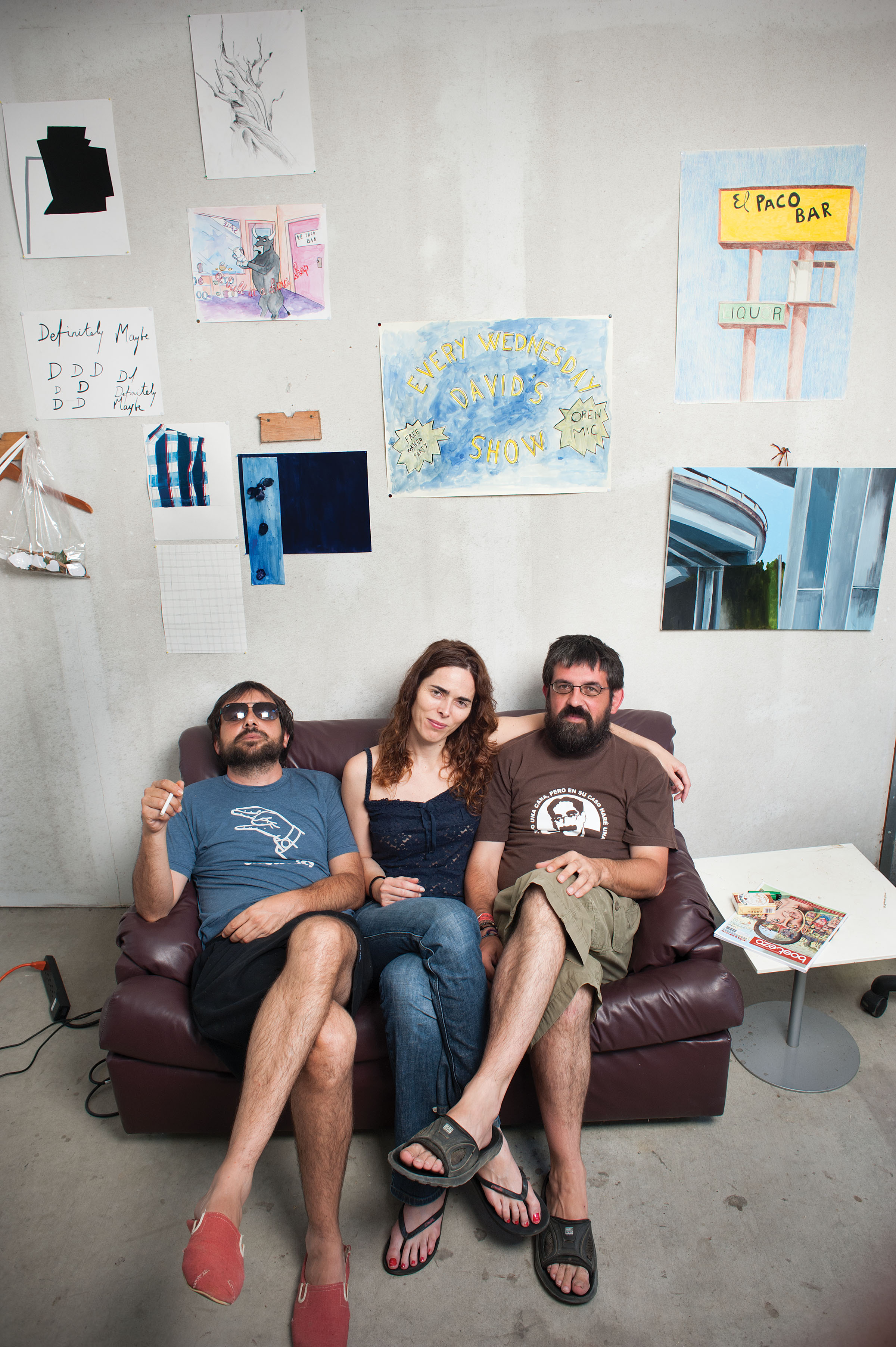 (Left to Right) David Barberá is Associate Editor of Bostezo since 2008 and Assistant Professor at INGENIO (CSIC-UPV, Valencia, Spain). Barberáis interviewing Silicon Valley entrepreneurs and artists as part of his academic research on failure. Itziar Castelló Castelló is Associate Editor at Bostezo, Assistant Professor at Carlos III University (Madrid, Spain) and researcher at the Centre for Corporate Social Responsibility at Copenhagen Business School. Castelló and Barberá are also conducting research at SCANCOR at Stadnford during thier stay at Montalvo Arts Center. Francisco (Paco) Inclán is a writer, journalist, activist, and Managing Editor of Bostezo. As part of a coming issue of Bostezo on failure, Inclán is interviewing and doing research in the Bay area to better understand how people learn, handle and overcome failure. 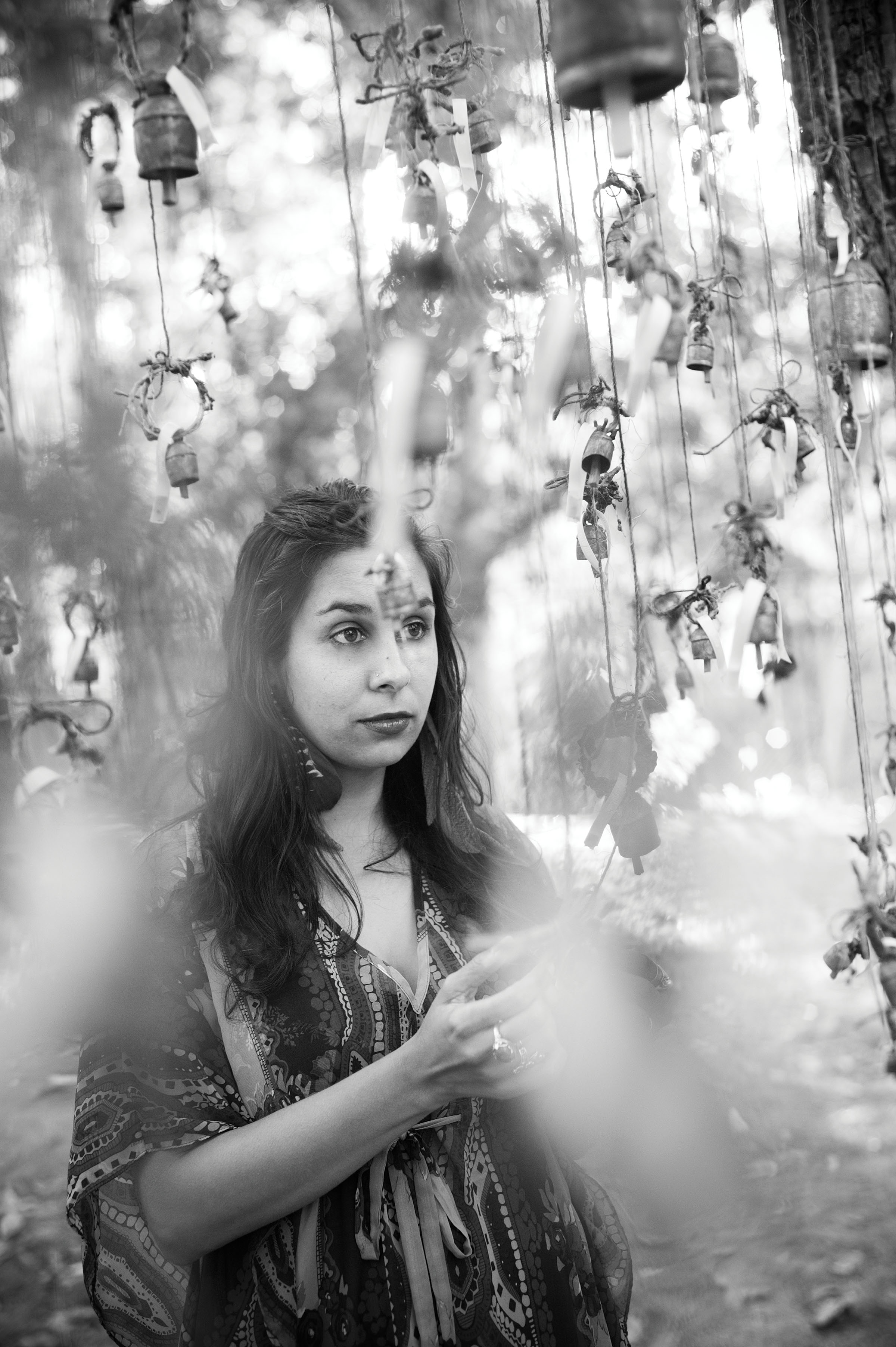 Singh has been working on a project called “Bells of Mindfulness”which focuses on the calming of the mind in our western business culture. Stringing 1,000 bells and colorful hand (?paper instead of hand?) cranes, Singh asks participants to listen to a bell that “speaks to them” and then transplant it to a place they find sacred; then send an audio file to Singh explaining the location and reason for the placement there. Through this we can all track with Singh and learn what our community finds sacred. 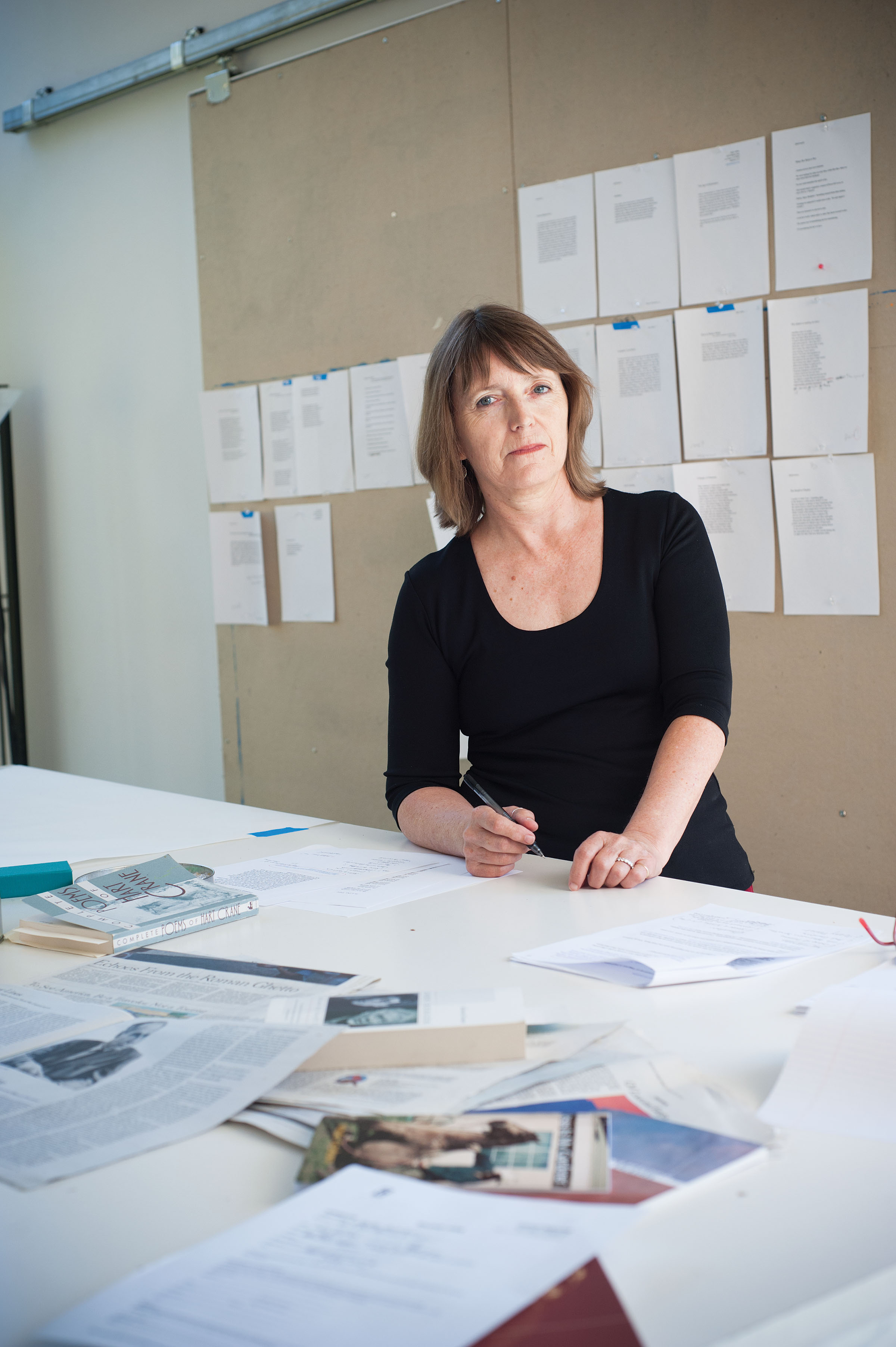 Ashton has been diving into a manuscript that had to be put on the back burner while serving as the Poet Laureate of Santa Clara Country. In addition, she is working on a journey project and a few poems. She describes her time at Montalvo after a few days as being “like a hundred years and it feels like three days... the time warp is a strange river of experience.” 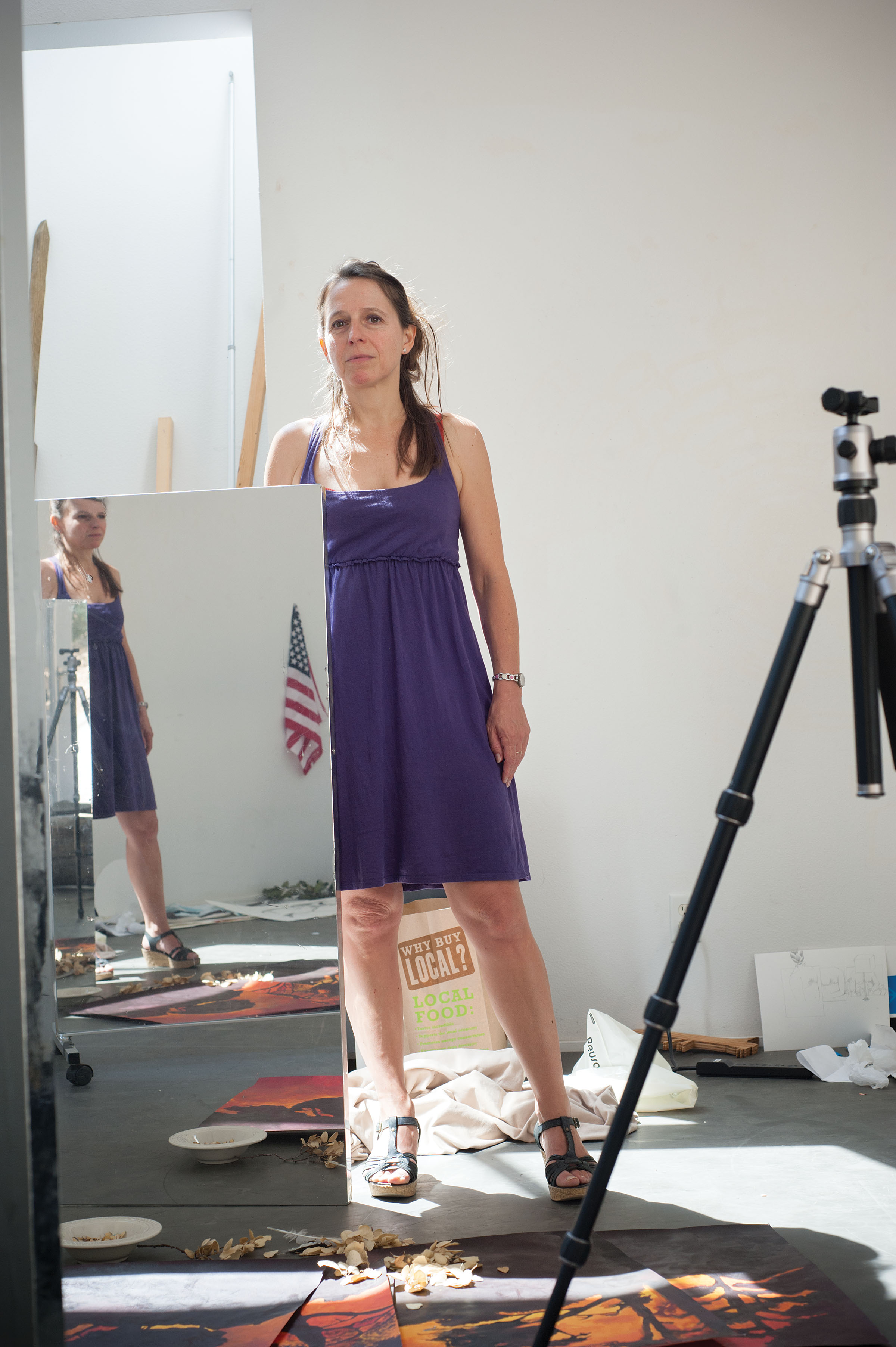 Chaton’s primary question is about the politics and social aspects of the human body, specifically about nudity. “Without clothes, we are all the same. Maybe not our shape and physicality, but when you are nude there is no idea of rich or poor and other social classes. We are equal.” Chaton places in her photos different elements  from the surroundings to demonstrate a sense of place, but also the contrast of human and nonhuman. 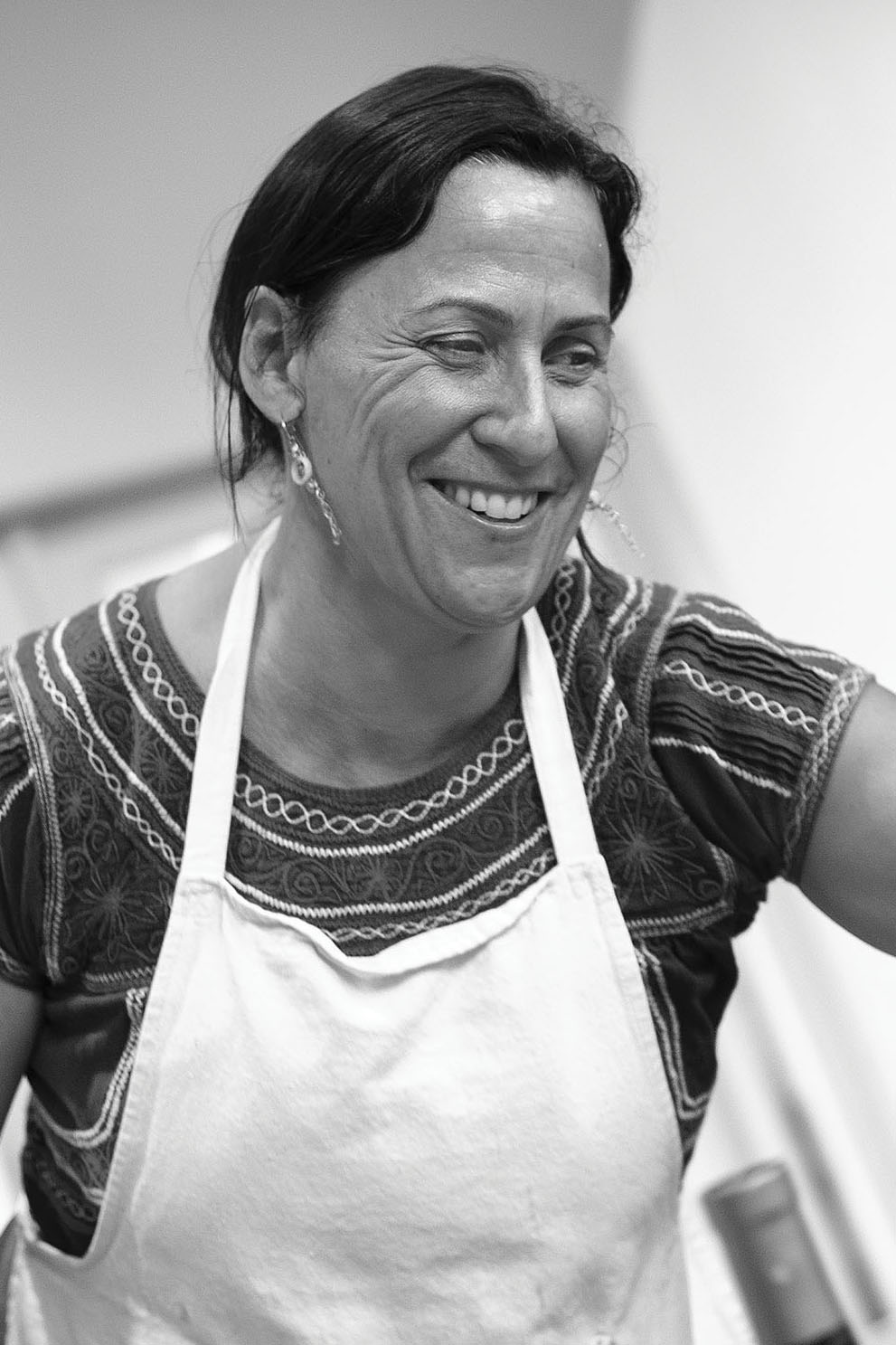 Andrea Blum is not only the person to set the tone and table for the meals and conversations, she is a reporter, journalist, photographer and entrepreneur. With many interests and talents, Blum has also founded My American Pantry, an Interactive marketplace of American Food and Drink, as well as working on a cook book while cooking for the residents. Blum is working on aerial photographs connecting American food, the artisans, and the land.