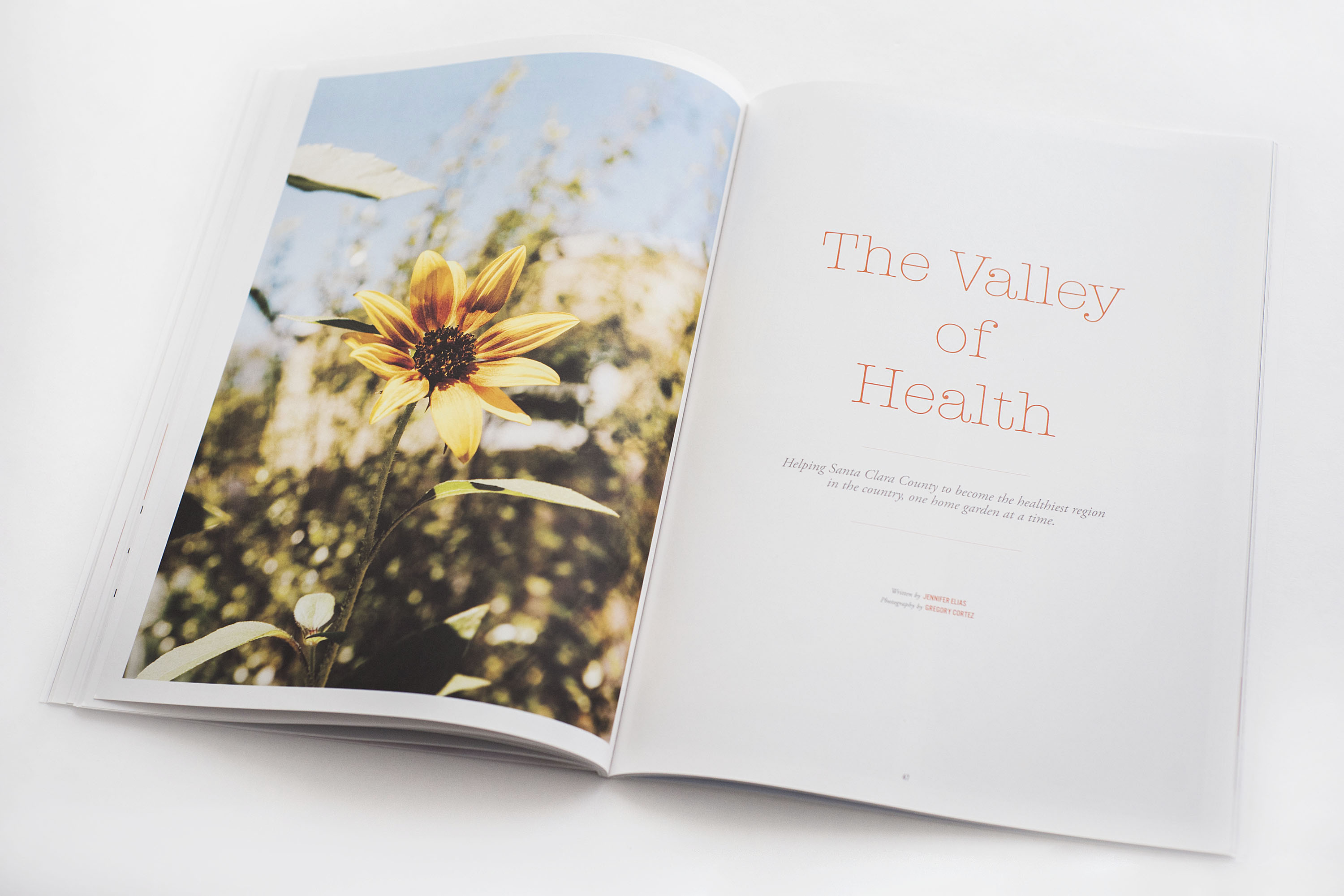 If you’ve ever sat on a project for a few years before starting it, then you’ll relate to Raul Lozano.
“I wanted something I could sink my teeth in for the next ten years,” he says about Valley Verde, the nonprofit he started in 2012 which provides low income families the knowledge and materials needed to grow their own organic vegetable gardens at no cost.

Lozano had the idea to take his pastime—gardening—and make it available to anyone. He asked Health Trust CEO Frederick J. Ferrer for $30,000 in grant money to support his idea, knowing it was a long shot. Surprisingly, and without hesitation, Ferrer not only approved the proposed amount, but offered $50,000. Ferrer thought that it was a great idea and something that hadn’t been done. Though it was a big risk, Lozano thought it just might be a big reward too.

Prices for in-home gardens range from $85 to $400, depending on the size of the planter boxes. “The customer gets all the soil, we put in the drip irrigation system, and we deliver and install it,” says Lozano.

You don’t need a green thumb to keep an organic vegetable garden thriving. “The level of care these gardens need to be given is not as much as people think. As long as you have good sun and water them regularly, you’re going to be fine,” Lozano says.

New gardeners take three organic gardening classes throughout the year before finishing the year-long program. Families can also come to monthly classes if they have additional questions and want step-by-step help.

“My garden really helped me to feel better and be less lonely. I see how my plants are growing and changing every day and I feel good about growing my own food,” says Esperanza, a Valley Verde garden grower. “I haven’t bought lettuce or cabbage for the last four months.”

Valley Verde’s team wants to show that gardening is a valuable skill that is useful for the rest of their gardener’s lives. Most families aren’t just cash poor, but “time poor” as Lozano describes. “We’re trying to get as many people knowledgeable,” he says. “If we have these classes, it gives them the support to become self sufficient.”
“If we can not only give them materials but teach them how to garden themselves and feel confident, then they are going to be able to provide it as long as they live,” Lozano says. But Lozano’s movement has helped more than the pockets of low-income families. It’s creating symmetry between families in any economic class, government officials, city planners, and corporations.

In ten years, Lozano hopes to have planted 20,000 gardens in Santa Clara County as part of Valley Verde’s Plant, Eat, Share campaign. They’ve partnered with city council members, corporations, and nonprofits. “If we’re successful, I’d like to create the same movement in other regions across the US,” Lozano says. “We are hoping corporations like Google will pick up the idea and collaborate on our Plant, Eat, Share campaigns with employees. They get their employees to eat healthier and we get to add gardens to the campaign. It’s a win-win,” Lozano says.

Three hundred gardens later, Lozano doesn’t rest. “What’s really got me through the really tough times is that I totally believed in what we were doing,” Lozano says. “I totally believed the community needed it. That’s how I wanted to start my new career. And it’s way more rewarding that I thought it would be.” 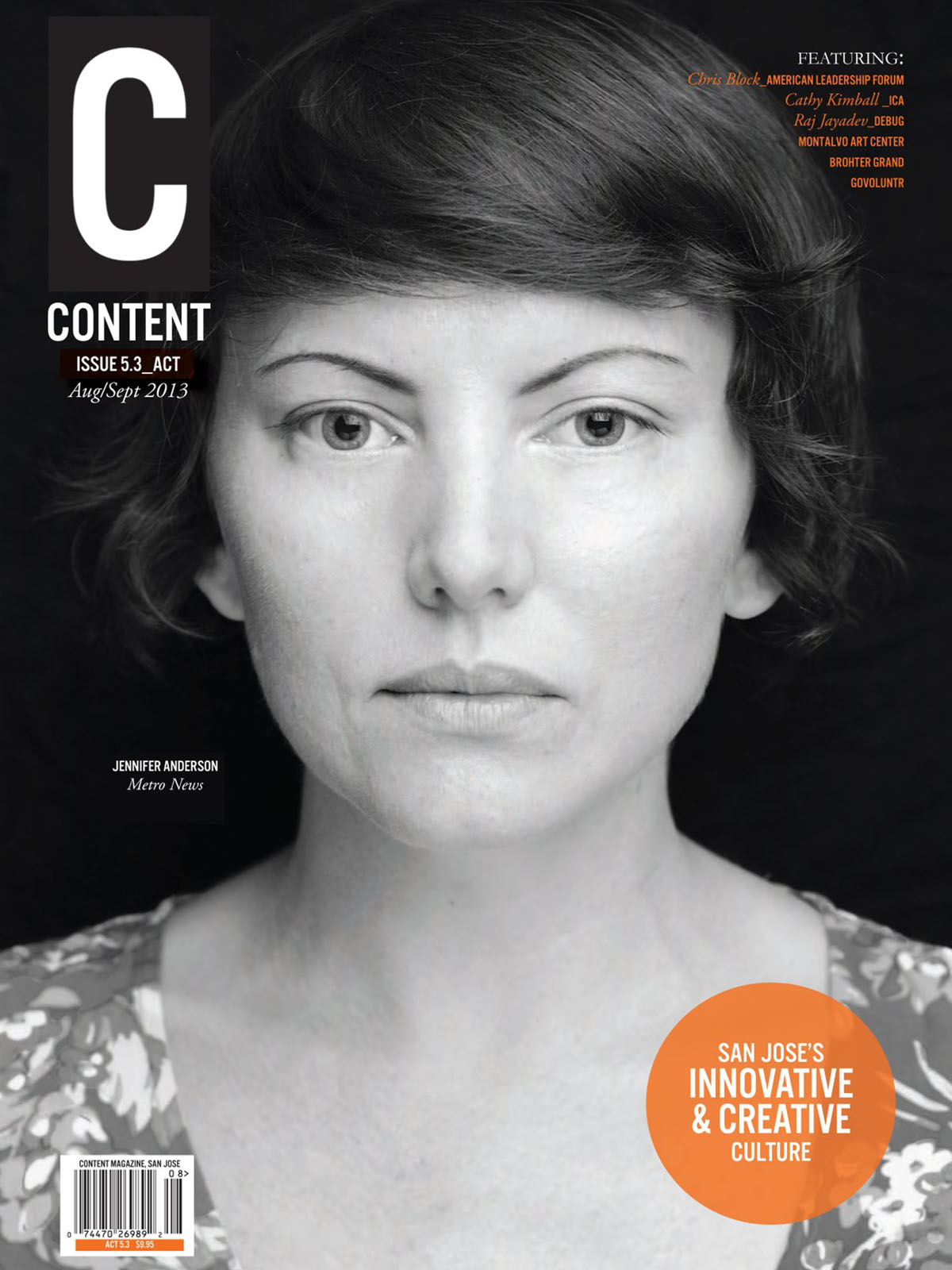