A lifelong resident of San Jose, Pastor Danny Sanchez has always loved his city. And though many people come from a turbulent upbringing, rarely are they able to take that darkness and turn it into something positive and vibrant for those around them. Sanchez—a full-time youth minister and a member of the Mayor’s Faith-Based Gang Prevention Task Force—has worked tirelessly to help the often-overlooked populations of San Jose. Starting with the City Peace Project, Sanchez has filled roles as peacemaker, Latino community advocate, and a pastor of action in the streets of the city. He has received a number of honors for his community involvement, including being awarded the 2012 White House Champion of Change for his work with youth violence.

“The city and the community are a part of my heart, my passion. The types of problems I deal with will always be there, and we can’t fix them, but we can help. I don’t ever see myself not doing this, this type of ministry within the community, because I think it’s so vital. But another important part is training the people that I’m working with and equipping them—especially the youth—so they can go out and empower their own neighborhoods. I’ve seen people come out of it, but a large portion of the community is just stuck in negative cycles. I think it will always be important to be there for support. I’ve seen through Christ that everyone has the potential for transformation.”

In our conversation, we talk about Danny's transformation that led him to found the City Peace project as well as discuss his book "Post Traumatic Quest: From pain to purpose, purpose to peace, his memoirs, which is accompanied by three songs he had written and remastered for the May 2021 release.

Post Traumatic Quest: From pain to purpose, purpose to peace.
In 1999, Danny Sanchez was an inmate in San Quentin Prison. In 2012, he was commended for his work in youth violence prevention and named a Champion of Change by President Barak Obama. Experience his journey through the trauma that shaped his childhood, his spiral in self-destruction, then his radical transformation and quest to serve the community he loves. Danny grew up in the juvenile incarceration system and lived a violent life, including police brutality, suicide attempts, and surviving multiple stabbings. Today Danny is a city chaplain and the founder of The City Peace Project non-profit organization in San Jose, California, where he inspires youth through his innovation as a social entrepreneur.

Purchase at Post Traumatic Quest: From pain to purpose, purpose to peace on Amazon
IG: posttraumaticquest

The music for this episode is by Danny Sanchez. Listen to all three tracks on Spotify (http://bit.ly/PTQDSanchez)

Danny was featured in issue 8.4 "Profiles." 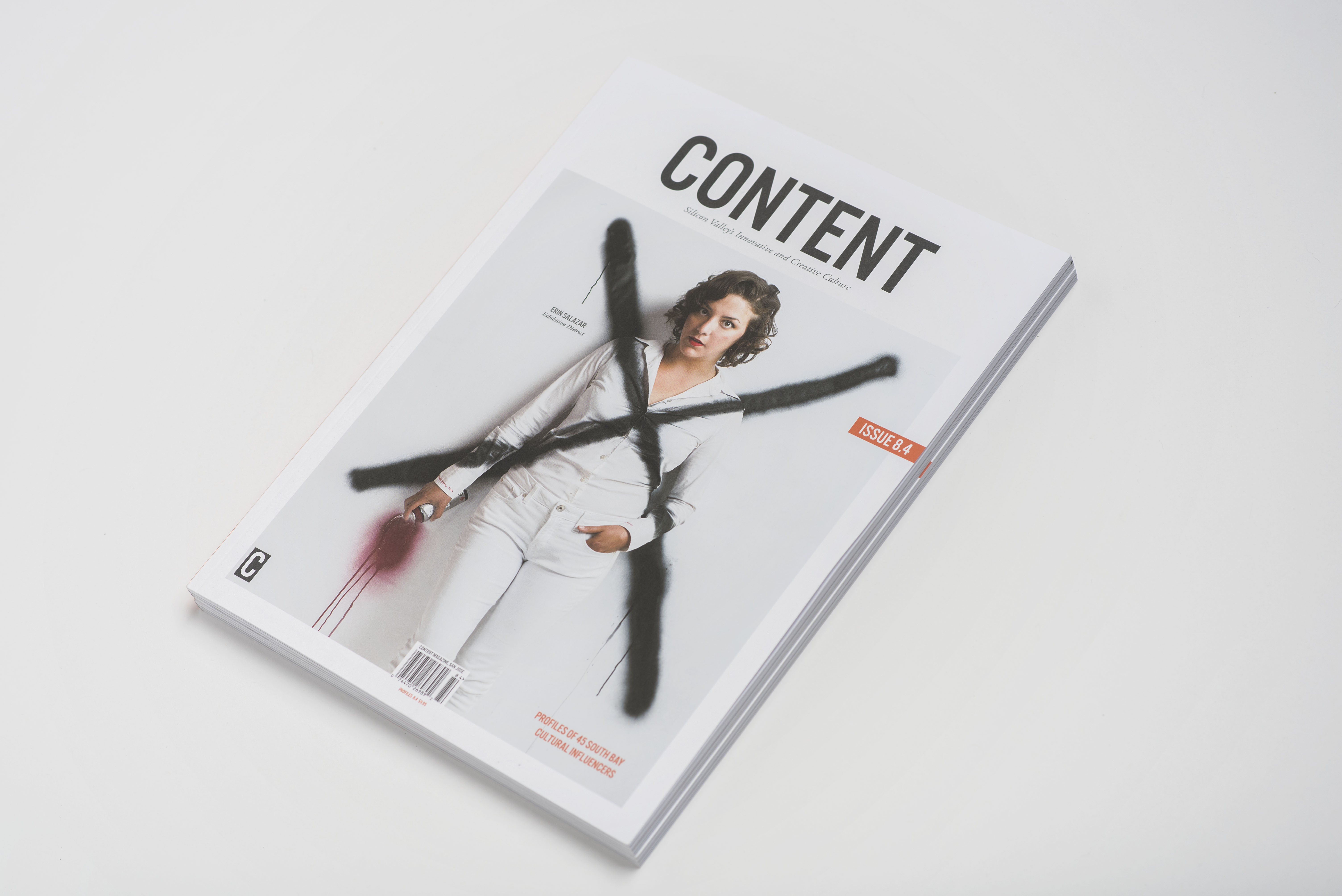