“It’s always been an incredible rush for me to do things that make downtown San Jose a better place to be.” -Joe Noonan

Joe Noonan still vividly remembers the day in eighth grade when his father told him the family was moving to California. For a kid growing up outside Chicago, the news was a bona fide dream come true. A Bay Area resident ever since, Noonan proudly claims San Jose as his own and has been a tireless advocate for the city, particularly its downtown core. Stints with Christmas in the Park and the San Jose Downtown Association (a partnership that casually began with volunteer efforts hosting community movie nights and collecting survey information at Music in the Park) paved the way for his latest role as development coordinator with the City of San Jose’s Parks, Recreation, and Neighborhood Services department. As he admits, his undying optimism concerning the city’s potential has helped chart his career path for nearly a decade.

“I’m very fortunate to be connected to some organizations that I truly, sincerely love, and I think those organizations see that because I go all in. I’ve had an opportunity to touch some great things. It’s always been an incredible rush for me to do things that make downtown San Jose a better place to be. It’s been behind almost everything I’ve done in the last 10 years. I feel it’s the city that just keeps trying. I love that about San Jose.”

8/2/2022 -It is with a heavy heart we say goodbye to our fellow San Jose Advocate and friend. We will miss you, Joe! 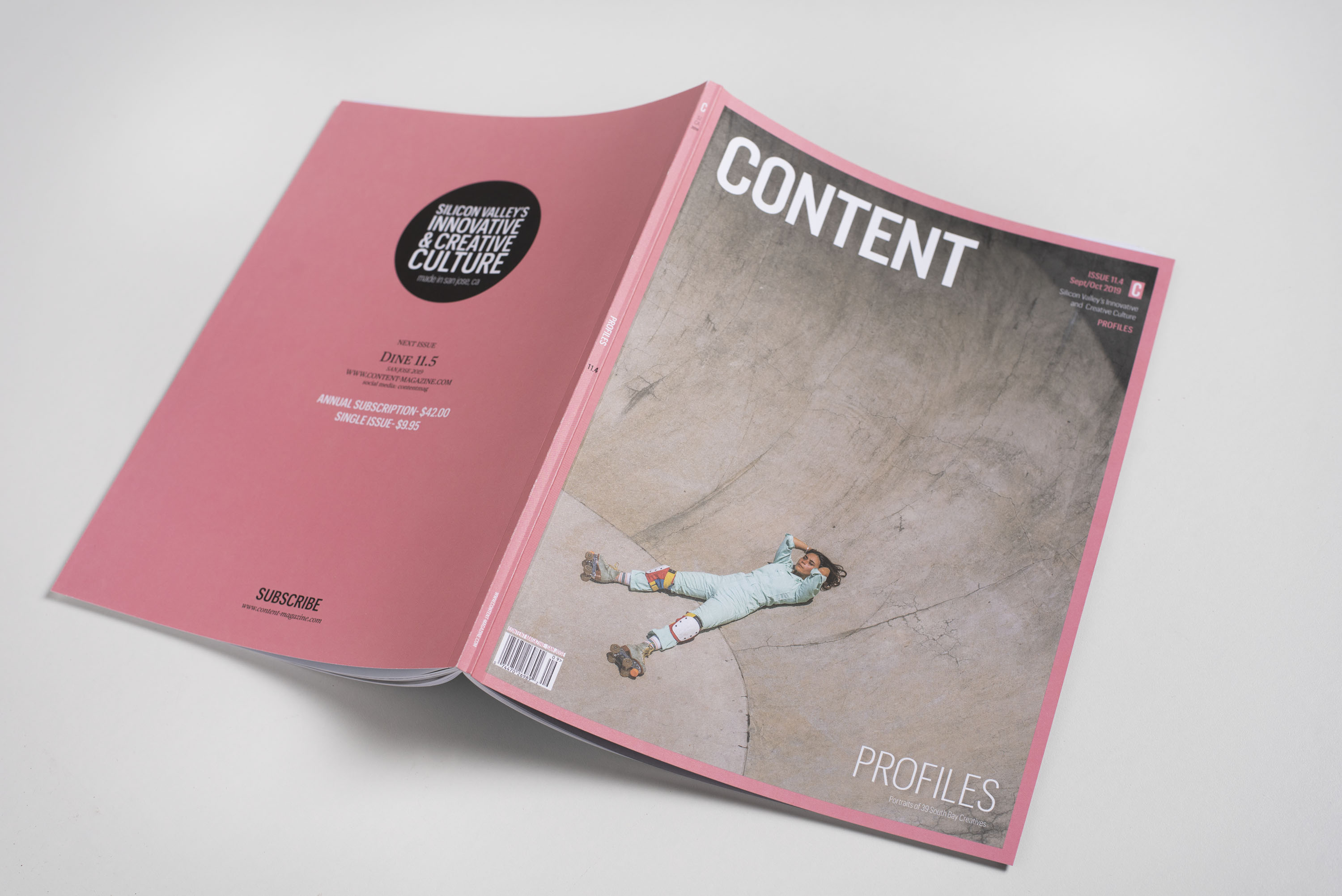